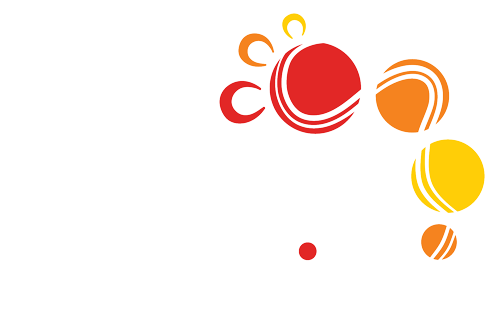 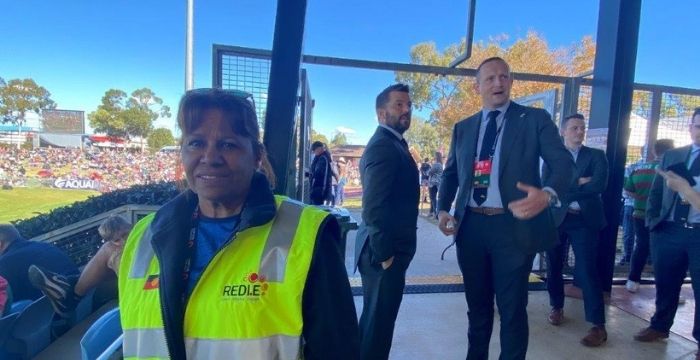 Australia’s fastest shearers have gone head to head in Wagga, with 140 competitors – both men and women – taking part in the Wagga Wagga Quick Shear on the 7th of May.

More than $40,000 in prize money was up for grabs at the Red Steer Hotel, making it the largest shearing prize pool in the world.

Shearers from every state in Australia, and a handful from New Zealand, flocked to Wagga Wagga to battle it out for the title of Australia’s Best Shearer.

The winners were judged not only on speed, but the quality of the sheer.

REDI.E was proud to donate a one on one training day for the novice, intermediate, senior and open winners with our very own shearing master, Samson Te Whata, to allow them to learn new techniques and grinding skills.

In preparation for the event, REDI.E has been working with a group of young men from Lightning Ridge, helping them fine tune their shearing skills.

Having already met multiple times, and with more sessions already planned, Samson is working to improve their existing technique and introduce them to a range of materials not readily available to them in Lightning Ridge.

The group, consisting of 6 men in their late teens and early 20s, have all been to shearing schools throughout the state already, but have teamed up with Samson to further their learning and continue to upskill.

“It’s about work ethic and craftsmanship”

This is all part of a greater shearing program that REDI.E will be implementing over the coming months. According to Samson, while the aim of the program is to improve the skills of young shearers, it’s also about connecting them with the long standing history of indigenous men as shearers.

“Ever since the introduction of sheep to Australia, Indigenous men have been shearing. Through this program I want to connect the boys to those roots.”

“It’s about that work ethic and craftsmanship. It’s about improving the wool industry as a whole.”

“Giving these young men something to focus on that they are good at, something that is actually improving their skills, gives them a huge sense of pride. Not only will this program help them with employment, but it will also allow them to achieve something in the process. Exposure to the quality of shearing and the calibre of these experienced world class shearers at the Wagga Wagga Quick Shear really gives our local young men something to aspire to. If they work hard to perfect their craft they really can take these skills anywhere in the world.”

While the men did not place at the competition, they are keen to keep learning from Samson and try again next year.

To find out more about our upcoming shearing program or to express your interest, get in touch with us today.

This initiative is funded/supported by the Australian Government. 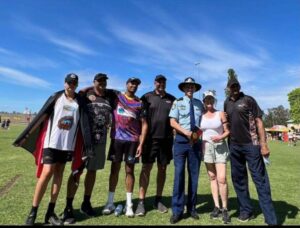 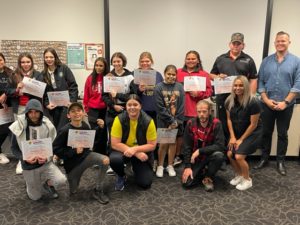 REDI.E was this week visited by one of our Olympian’s. 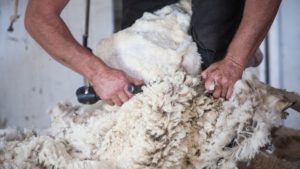 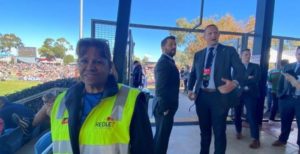 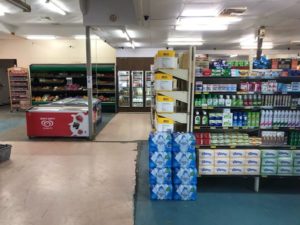 Wilcannia Store going from Strength to Strength 19 May, 2022

REDI.E was this week visited by one of our Olympian’s.

Wilcannia Store going from Strength to Strength 19 May, 2022

Fill in your details to register your interest and a representative from REDI.E will be in touch.